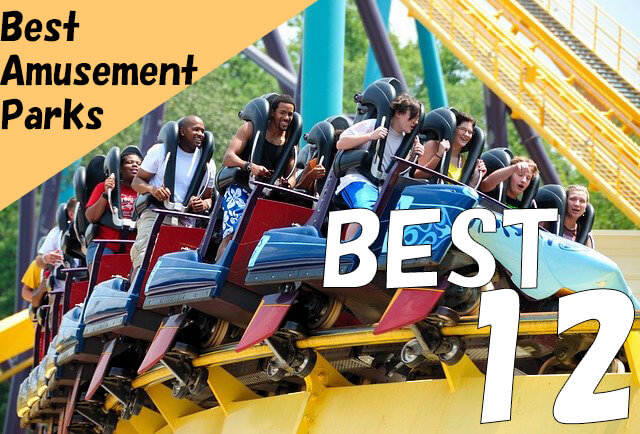 A Guide to 12 Best Theme and Amusement Parks in Japan

Japan is dotted with few dozen popular theme parks and amusement parks that attract not just thrill seekers but also both locals, tourists and even history maniacs. From world renown Disney Resorts to history theme park like Edo Wonderland, there are plenty of options to choose from. This article will help you pick your destinations and guide you to the 12 best theme and amusement parks in Japan.