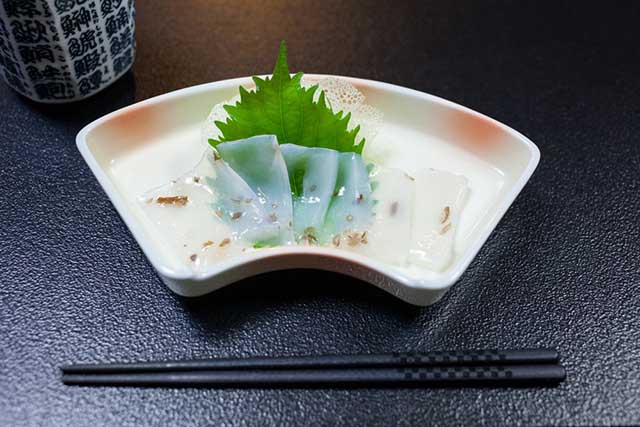 What to Eat Around Shimane Prefecture

The unique cuisine of Shimane Prefecture is delicious and varied. With traditional streets a common sight in Shimane’s cities, there are plenty of stalls and small shops to pick up delicious snacks to eat on the go which is perfect for a busy day of sightseeing. And when you’re ready for a sit down, make for the local restaurants for simple Shimane gastronomy at its best.