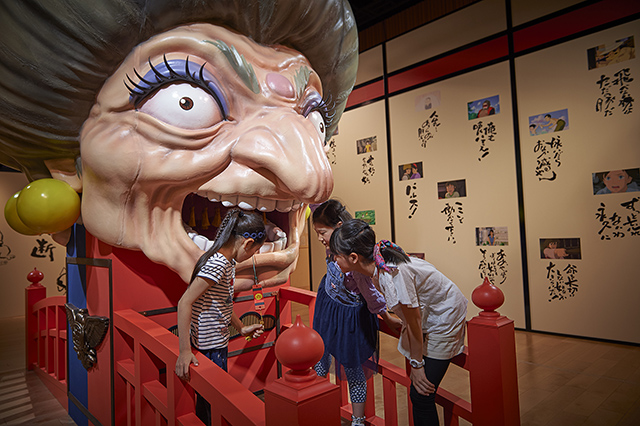 Attention Ghibli fans! Ghibli Park is set to open in the fall of 2022, bringing some of the studio’s most iconic films to life in a theme park setting.

So to get you excited for its launch, here are 20 spots that are all some way or another connected to Ghibli.