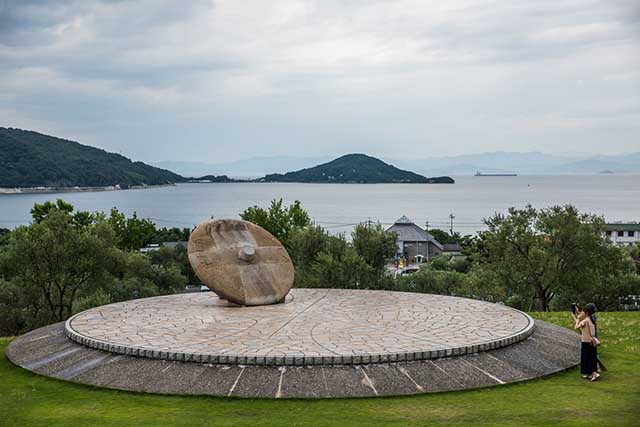 Where to Go on Shodoshima

Shodoshima is a big island with plenty of things to see and do. We recommend that you spend more than just a day on the island if you want to have enough time to explore everything there is to offer.