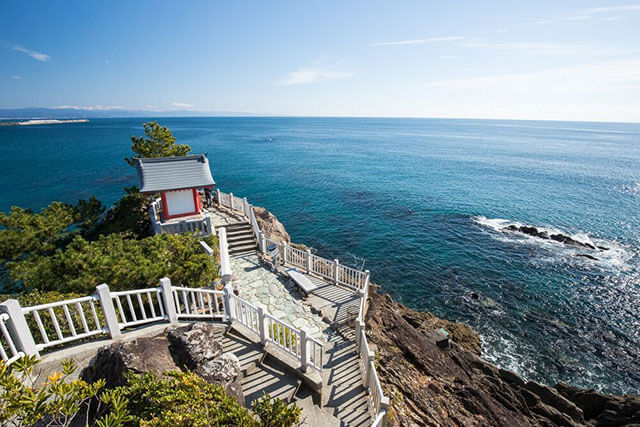 Where to Go in Kochi

Kochi Prefecture is overflowing with diversity. Whether you’re after a beachside adventure, sacred hideouts, or snowman-shaped sunset mirages you’ll ever witness in your life, you’ll be able to find something to surprise and inspire you here in Kochi.