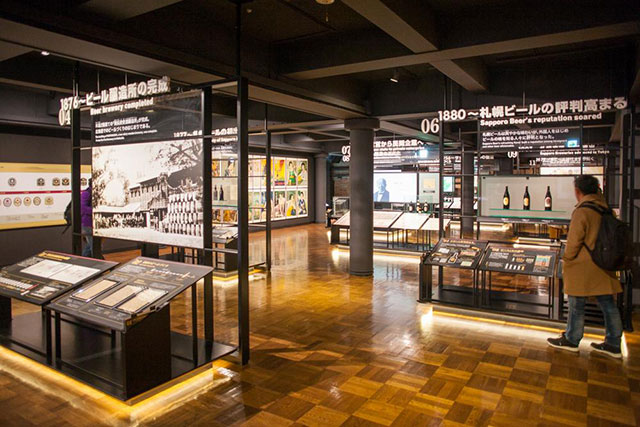 Factory Tours in Japan - 5 of the best

Japan is well known for its platinum standard of product craftsmanship, but many consumers may not realize that this applies to more than just what we see on the shelves. Pull back the curtain and explore the workings of a Japanese factory for a whole new level of appreciation for your favourite things. Tours are cheap (or often free), and come with special perks like the chance to get hands-on and try making something for yourself or indulging in that holy grail of consumer incentives: free samples.