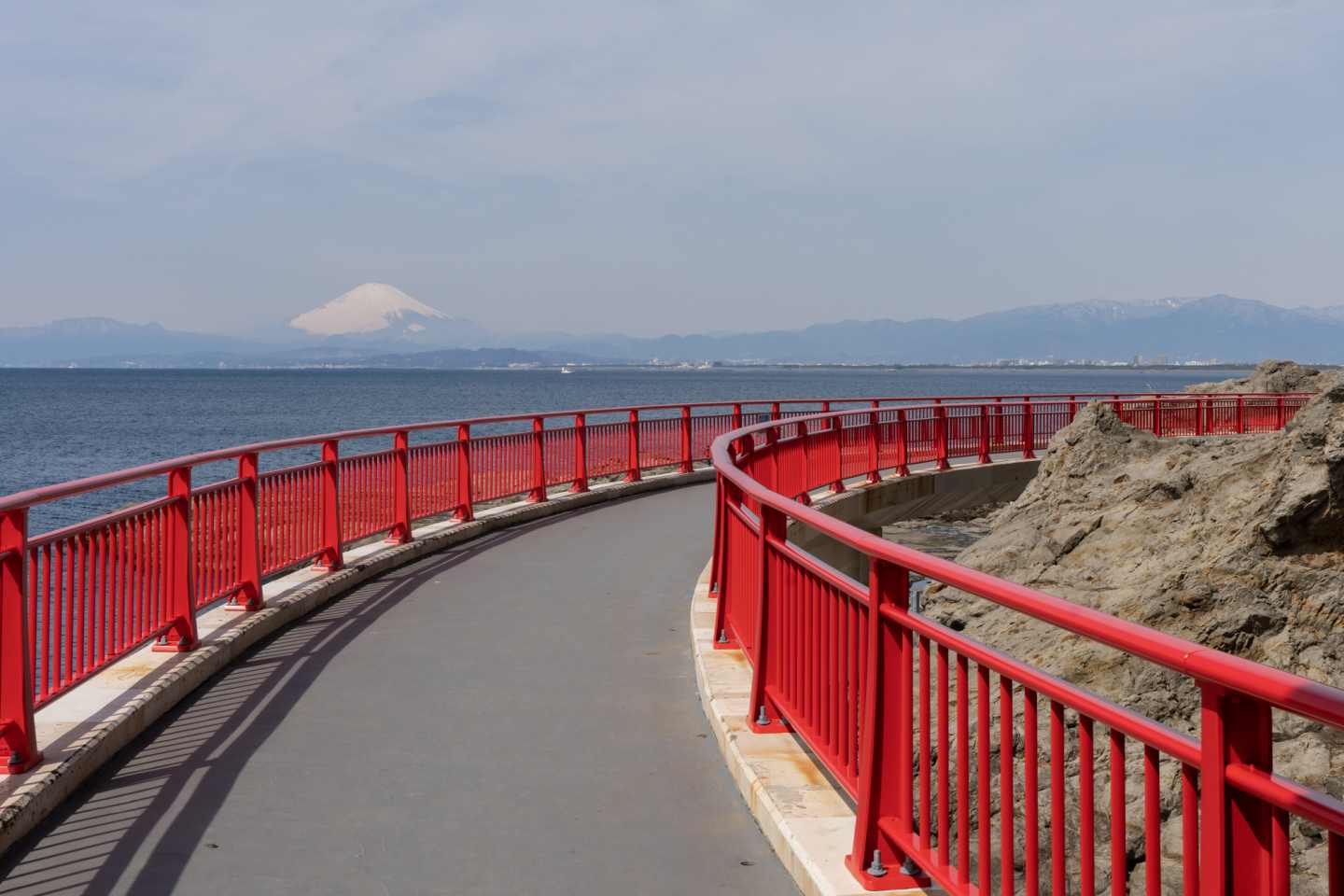 Five Statues On and Around Enoshima

The island of Enoshima in Fujisawa, Kanagawa, has been visited by tourists and pilgrims for hundreds of years. This history is still visible in many small monuments and statues on the island that commemorate noted visitors and historical events. Here are five statues and carvings on and around the island to watch out for when visiting.