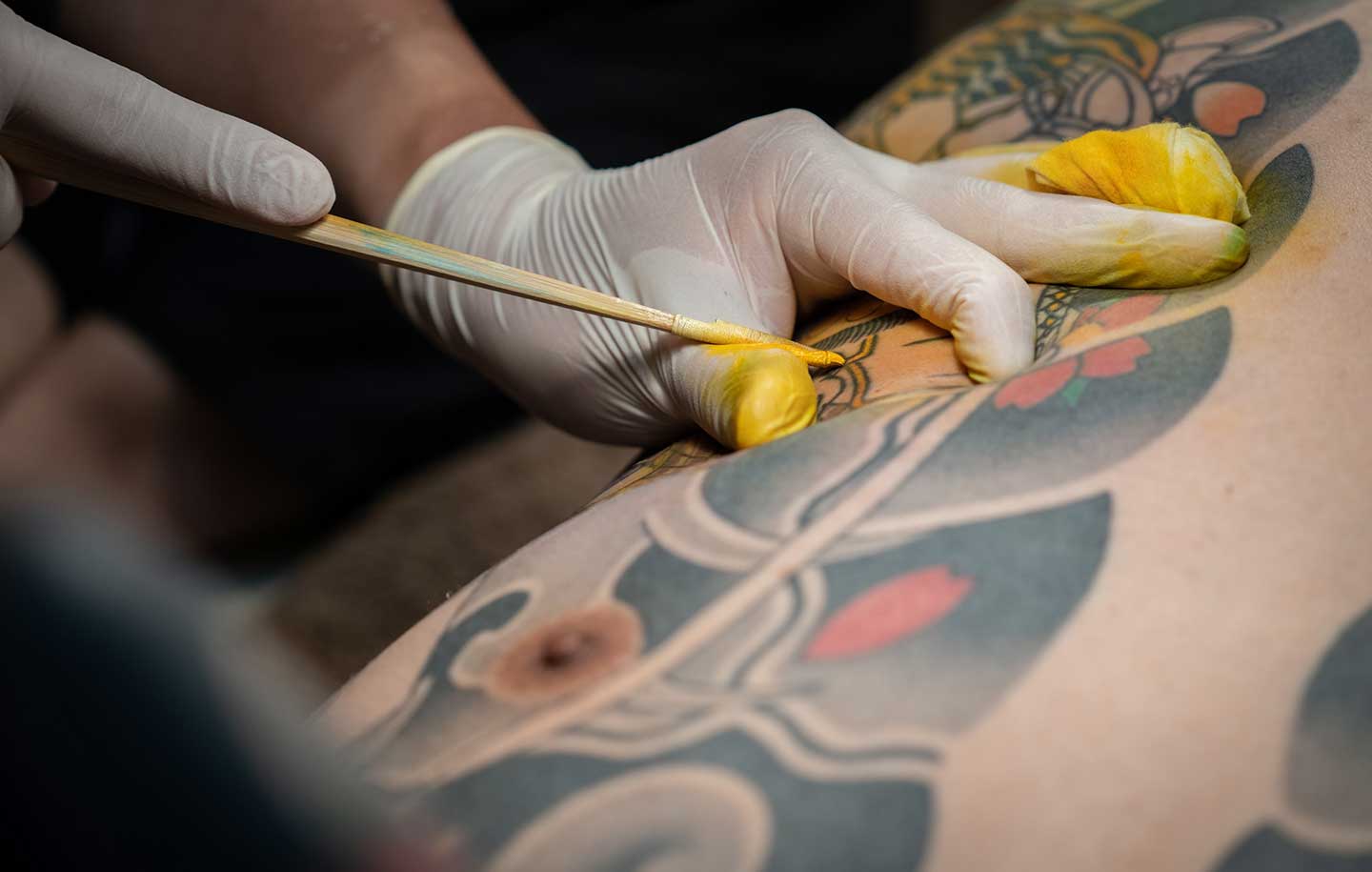 As Japan tries to reopen its borders amid the seventh wave of coronavirus infections, visitors from abroad may find themselves not only covering up with face masks but covering their tattoos as well. People from overseas may find it surprising that tattoos are still largely taboo in Japan, but there is a long history of inking skin that is a fundamental part of social attitudes toward tattoos.