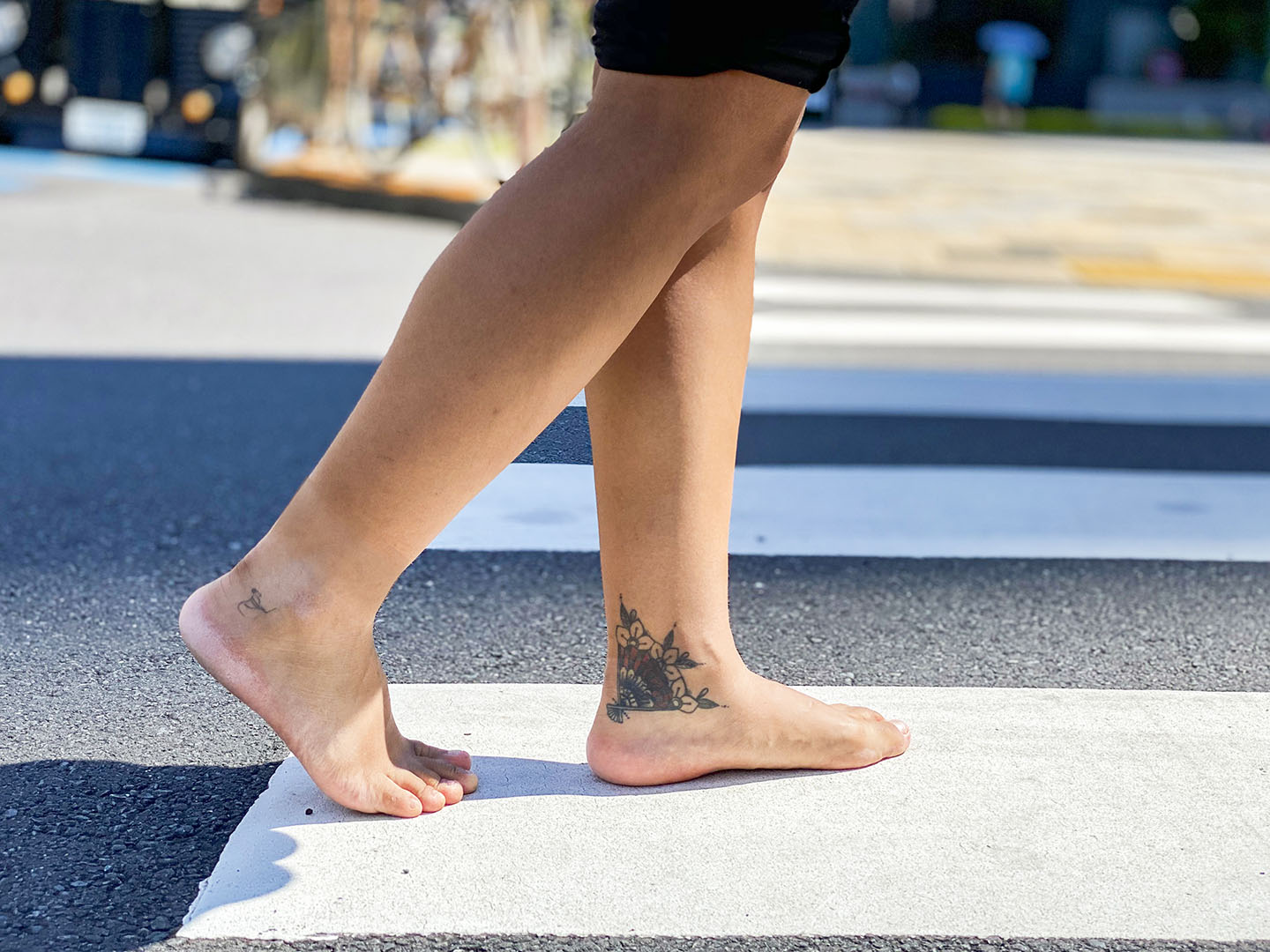 Any traveller visiting Japan will wonder what Japan’s current stance on tattoos really is. And they will likely ask themselves many questions like “Are tattoos illegal in Japan?” “Can I expose my tattoo in public?” and find out that having tattoos makes things more complicated for them, namely if they want to use a pool, spa, gym or enter traditional environments like a ryokan. Here is a guide to help you understand the inky world of tattoos focused on the manners/etiquette that you may want to prepare yourself for the next trip to Japan.