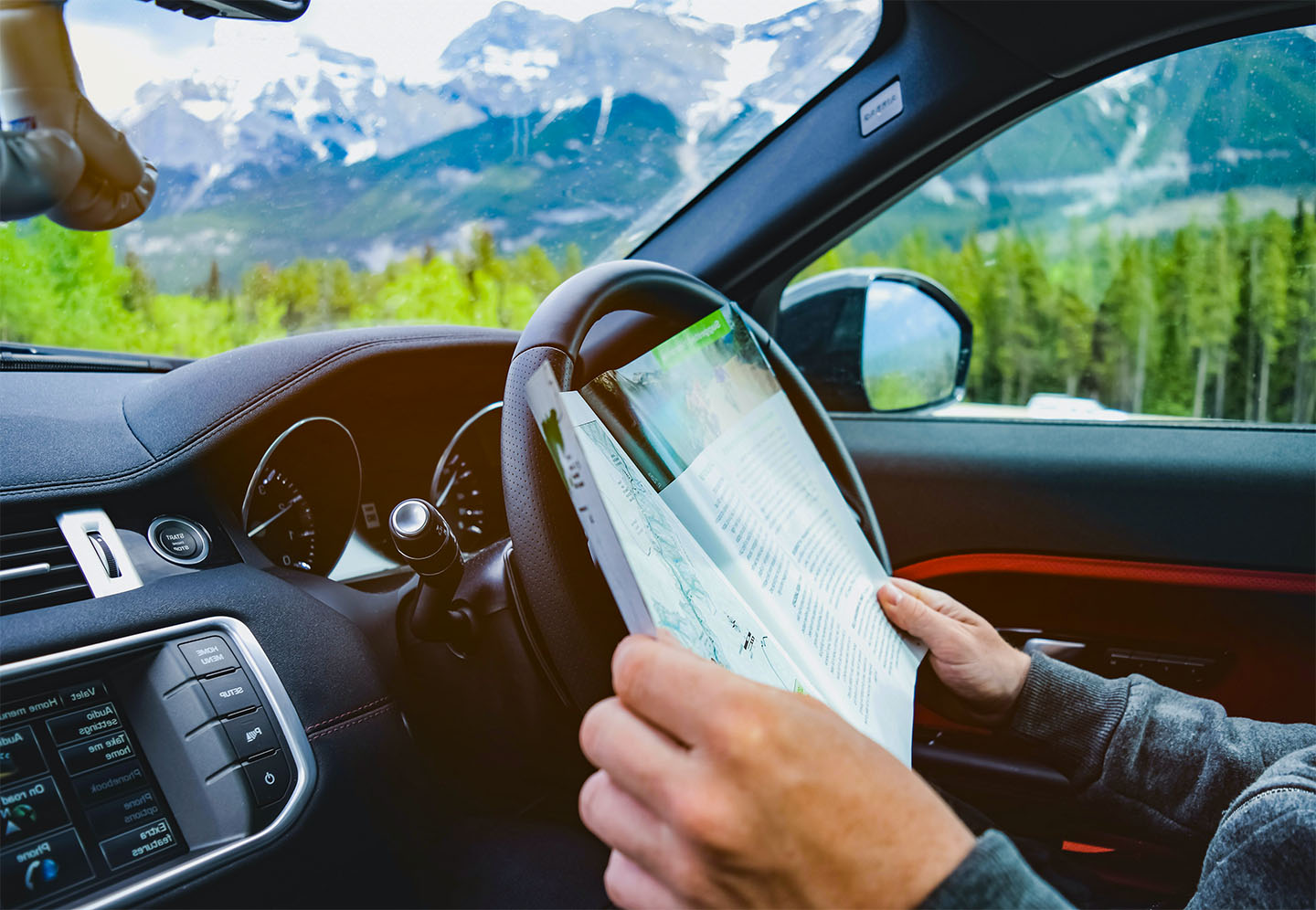 For most foreign tourists, driving is not the form of transportation that comes to mind when thinking about Japan. While the high speed bullet trains get the job much quicker, driving gives sightseeing a new perspective and makes it easier to get off the beaten trail. There is plenty to see on a road trip around Japan from north to south. Stock up on gas and explore the parts of Japan that should not go unnoticed.