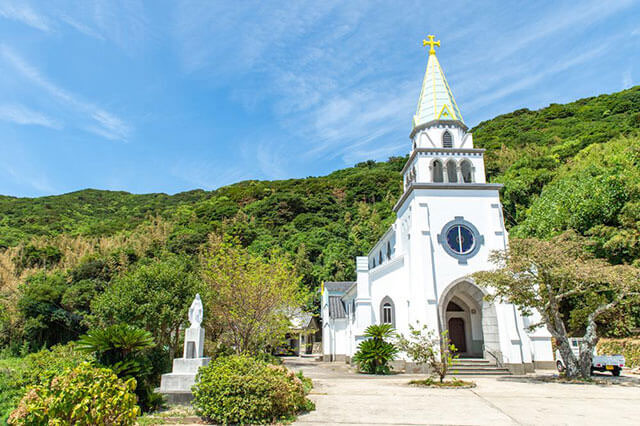 Churches of the Goto Islands

Off the cost of Nagasaki are a chain of five islands, called the Goto Islands. The Goto Islands are most famous for their population of “hidden Christians” in the early 20th century. Around fifty churches are still standing on all five islands, a few of them nobelized to UNESCO World Heritage status. The churches now serve as landmarks to preserve the memory of those ostracized.