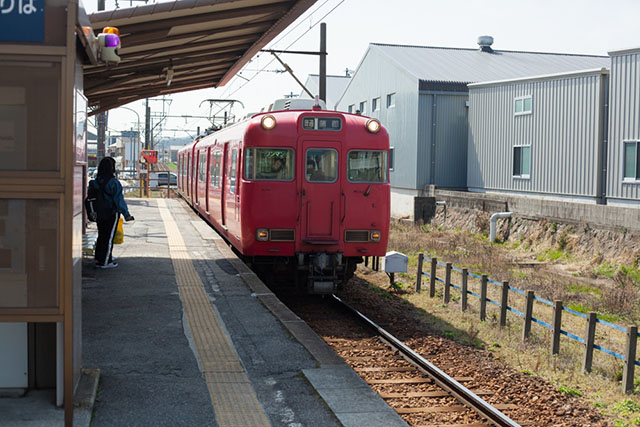 With so much to cover, exploring Aichi Prefecture can be a little daunting, but if you plan it right you can pack a lot of travel into a short amount of time. From ferry rides along the coast, to bullet trains across the country - a vast network of transport options easily connect the area’s main points of interest. Here’s a guide to some of the best ways to get to, in, and around Aichi.