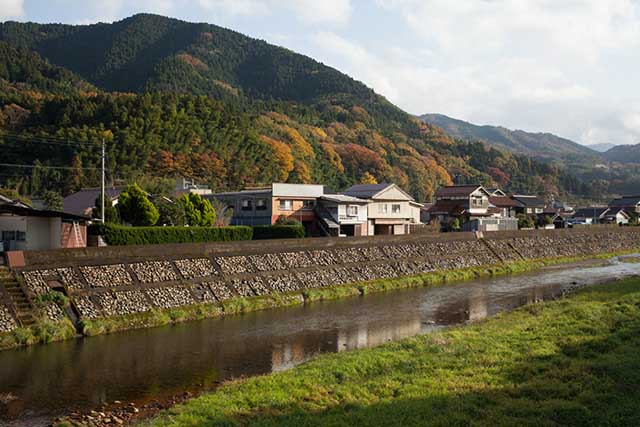 Where to Go in Shimane Prefecture

With the majority of visitors to the southwest of Japan making a beeline for Osaka and Hiroshima, the rural prefecture of Shimane tucked away between the Chugoku Mountains and the Sea of Japan remains a hidden gem. The small number of visitors makes Shimane a great place to escape the crowds while discovering a region steeped in history and centuries-old folklore.