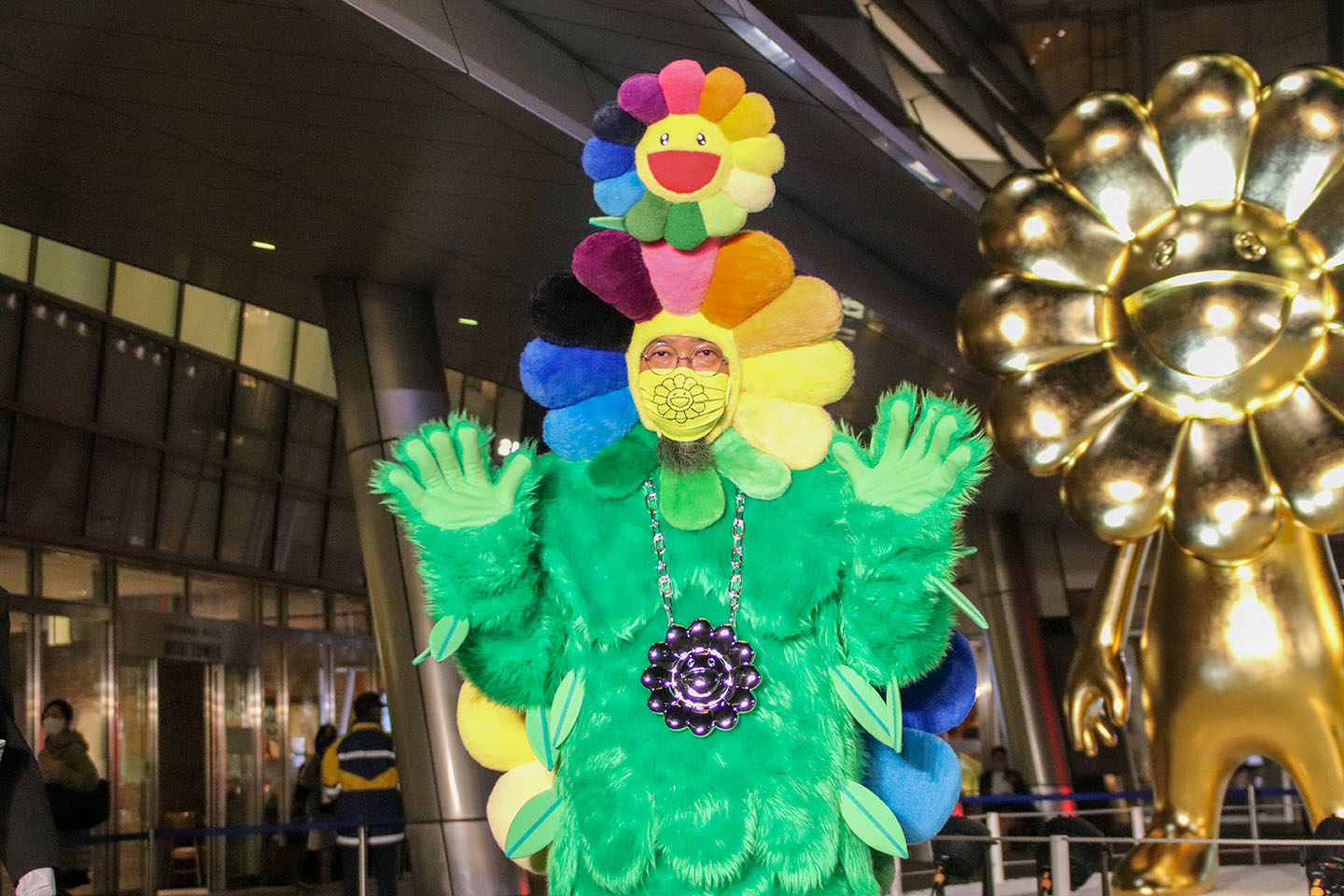 For the first time, Takashi Murakami and his team created a huge golden new sculpture titled “Haha Bangla Manus (Ohana-no-oyako)” using 3D modelling software, ZBrush instead of asking the sculptor. By doing so, the software allowed Takashi to visualize the finishing images of his sculpture and ended up creating an artwork that can be enjoyed 360 degrees giving different expressions depending on the viewing angle with few blind spots. The artwork stands at the entrance of Roppongi Hills in Tokyo tentatively until the end of May 2021.