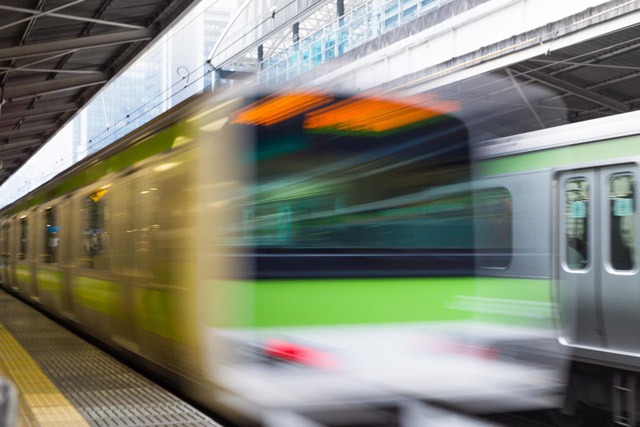 The hardest part of using the trains here is knowing which lines to take where, but that's a skill that takes years to perfect. Luckily with technology, you can use our app to find out exactly how to get anywhere in the country and you'll be a pro in no time.
Now, with the advent of e-money cards it's possible to easily jump between lines with just a touch of a card at the gate, and recently the cards can be used nearly all around the country with some exceptions.