The head temple of Nichiren Buddhism, located in the Katase neighborhood of Kamakura. The temple’s honorific mountain name is Jakkozan. According to legend, in 1271, the great priest Nichiren was wrongly sentenced to death by beheading by the Kamakura shogunate, but just before the sentence could be executed, the executioners were blinded by a brilliant flash of light, and Nichiren’s life was spared. Thereafter, in 1337, one of Nichiren’s disciples, Nippo, built a hall commemorating the event in which he placed a figure of Nichiren he carved himself as well as the hide which was placed on a rock for Nichiren to rest on before being beheaded. This hall then eventually became the Ryuko-ji Temple. In addition to the main temple building and bell tower, the temple grounds are also home to the dungeon where Nichiren is said to have been imprisoned. The temple’s wooden five tier pagoda is one of only a very few nationwide that was constructed in the Meiji period.

Another impressive event here was...

Reviewed:2016/05/26 Ryukouji suprise
We were staying near Koshigoe and visited Enoshima. On our walk back we saw some Shinto shrine indicators and kept walking further in. The nature around this shrine was refreshing and outside of 1-2...

Reviewed:2015/06/05 Worth a quick visit before you hop the train back to Kamakura
After visiting Enoshima we decided to detour to visit the temple before heading back to Kamakura. It is a short distance from the train station on the mainland and an easy walk. You can look out...
All Reviews 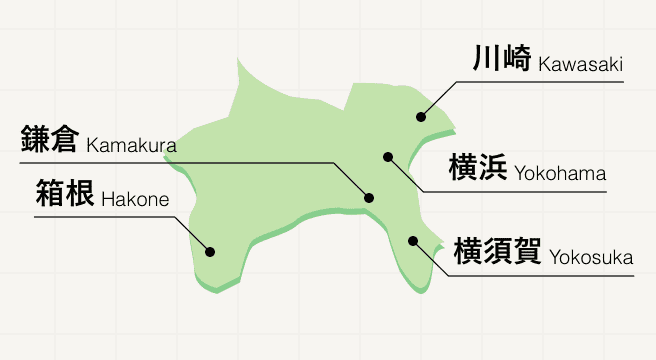