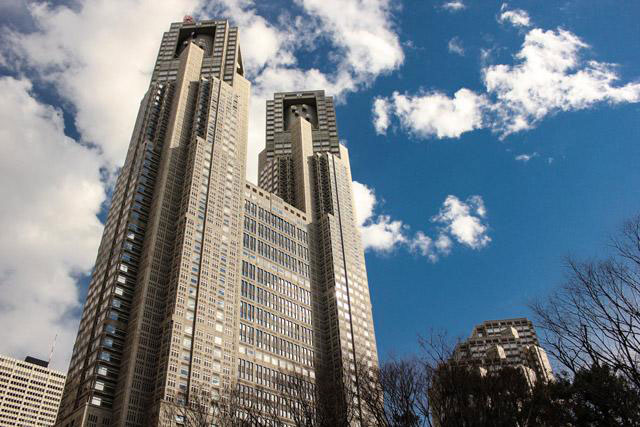 Japan From a Different Angle: 10 of the Best Observation Towers in the Country

Japan is a nation that's home to a family of sprawling metropolises, from the seemingly never-ending Tokyo to the mountain surrounded Sapporo. While these cities are incredibly exciting to explore on foot, to get a proper perspective, you have to go high, really high. For those who like a little flutter in the belly, and knee-buckling heights, here are Japan's best observation decks.