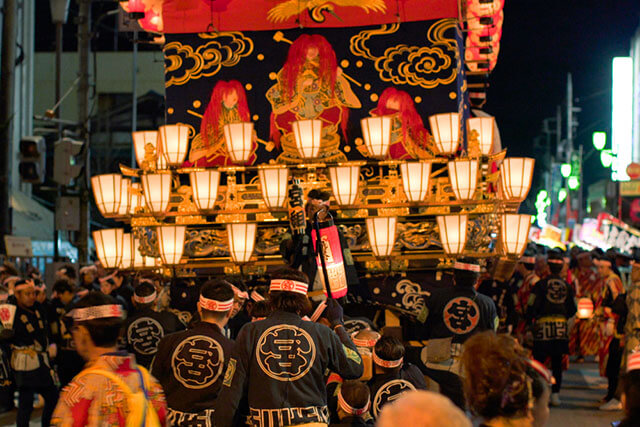 Top 10 of the Best Matsuri in Japan

Fireworks, food, dancing, music and the quirky attraction here and there, there’s nothing quite like Japan’s matsuri festivals. Throughout the year different cities across the nation hold their own unique celebrations of good luck, gratitude, traditional culture and community.

If you’re just visiting Japan for a short time, heading along to a matsuri is one of the best ways to experience authentic Japanese culture, here are some suggestions.