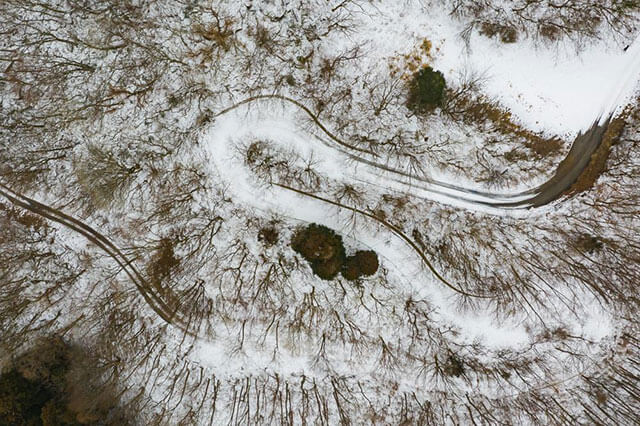 With its mountainous landscape and endless amounts of winding roads connecting its small towns, Japan offers drivers an array of routes that can get you off the beaten path and on the way to discovering the most beautiful and secluded areas.
Tokushima’s Iya Valley 祖谷渓, the mystical region nestled at the foot of Mount Tsurugi is one of the best examples and to us, one of the best places in Japan to enjoy a scenic drive.