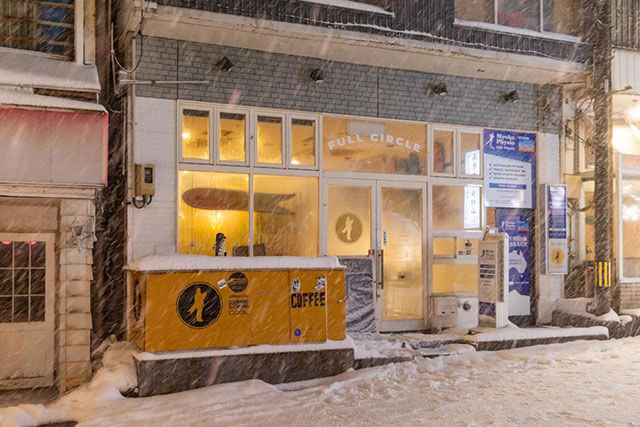 Where to Eat in Akakura Onsen

Akakura Onsen boasts an eclectic lineup of eateries, both out on the powdery slopes and clustered around the town’s main street. Offering everything from sukiyaki to takeaway kebabs, here are seven well-recommended spots.