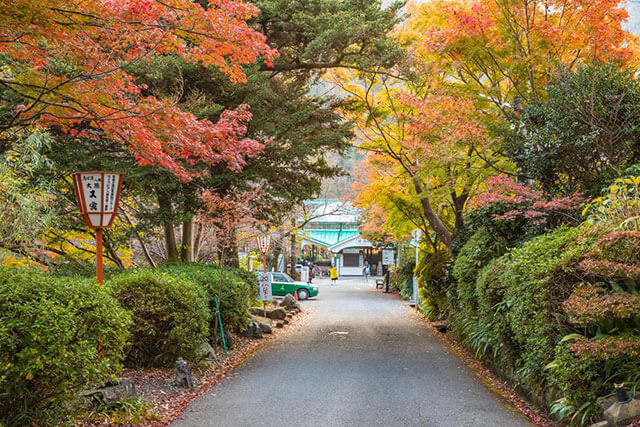 Getting Around Mt. Hiei in Kyoto

The Takano River meets the Kamo River about two and a quarter miles upstream from what most visitors think of as the center of the city. If you were to walk from Kamo Ohashi Bridge, just downstream of the fork, upstream along the banks of the Takano, you would find yourself quickly exiting the narrow lanes of Kyoto, crossing through suburban sprawl, and then eventually in the leafy, hilly territory northeast of town, with villages and temples stuck along the valleys leading between Mount Hiei and Mount Hyotankuzure.