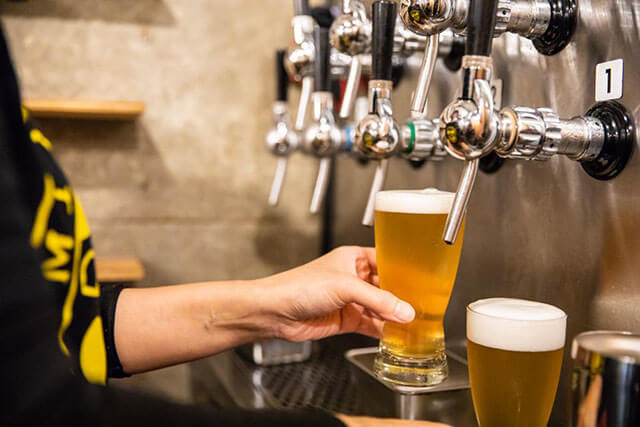 6 of the Best Craft Beer Shops in Kyoto

Although there’s no danger that microbrews, milk stouts and pungent IPAs will ever supplant the national love of cold, crisp lager, craft beer has made major inroads in Japan over the past decade. Much like the situation of Third Wave coffee in Kyoto, where the cutting edge cafe co-exists with the kissaten, craft beer bars have found a home in Kyoto, too.

Here are six of the best craft beer bars in Kyoto.