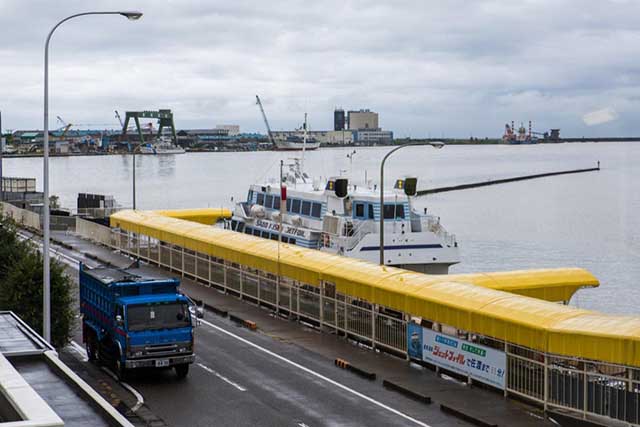 There are a lot of reasons to visit Niigata. Along with such things as the impressive firework festivals that spare no expense, Niigata City also provides quick access to world-class ski resorts, historical sites, music festivals, and beautiful parks. Regardless of when you visit, the area is packed with things to see and do. To fully enjoy your trip to Niigata, knowing a thing or two about how to get around the area is essential.