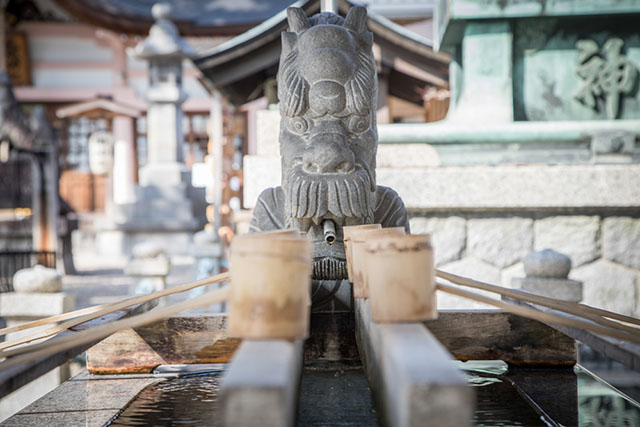 Okazaki may not be a very large city, but when it comes to historical significance it’s well and truly punching far above its weight. From sacred shrines, towering castles and historic miso factories, there’s plenty here to keep history buffs from all walks of life very satisfied. Here’s a guide to some of the historical sites you just can’t miss.