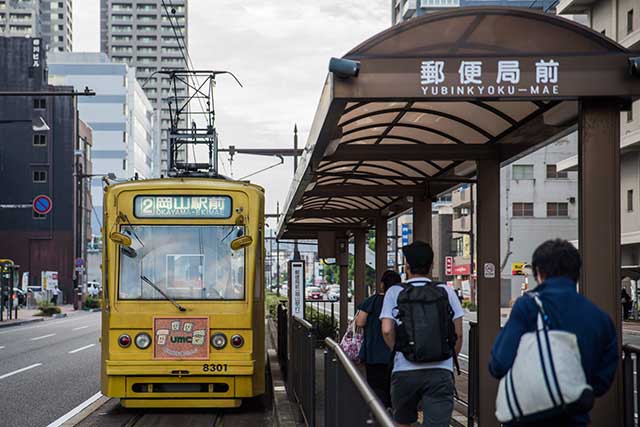 Okayama is a vast city that extends far beyond the downtown area. It is also an important gateway for travelers planning to visit Shikoku or the many islands in the Seto Inland Sea.