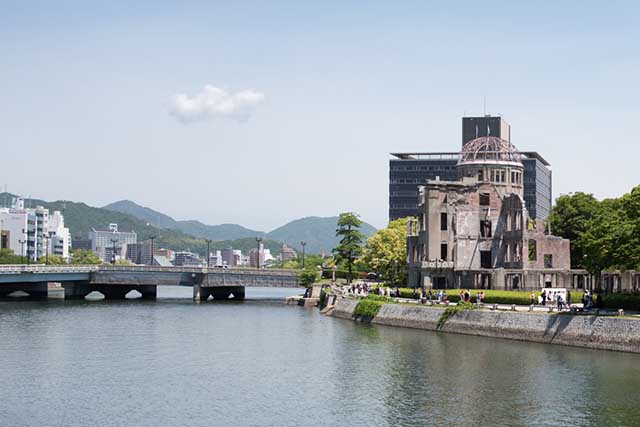 Hiroshima is the pride and joy of southwest Japan. While the city is synonymous with the events of WWII, these days its historical sites are equally matched by its bustling streets, boundless culture, and beautiful surroundings which all contribute to the city’s undeniable charm.