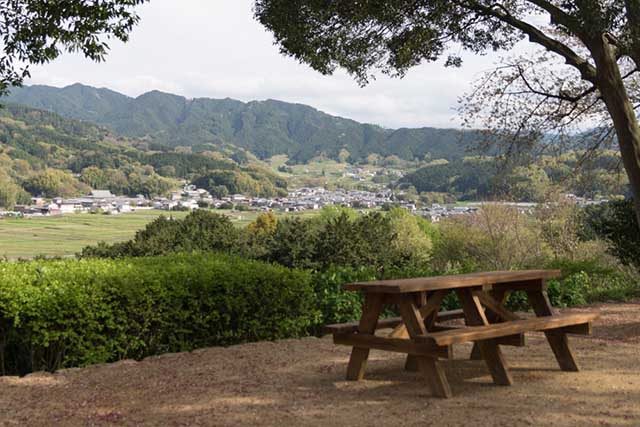 What to Do in Asuka

There is plenty to see in Asuka making it almost impossible to squeeze every spot into a day trip. In fact, the entire Asuka village and surrounding vicinities are protected as special cultural property due the wealth of temples, tumuli and archeological remains spread out around this cultural landscape.