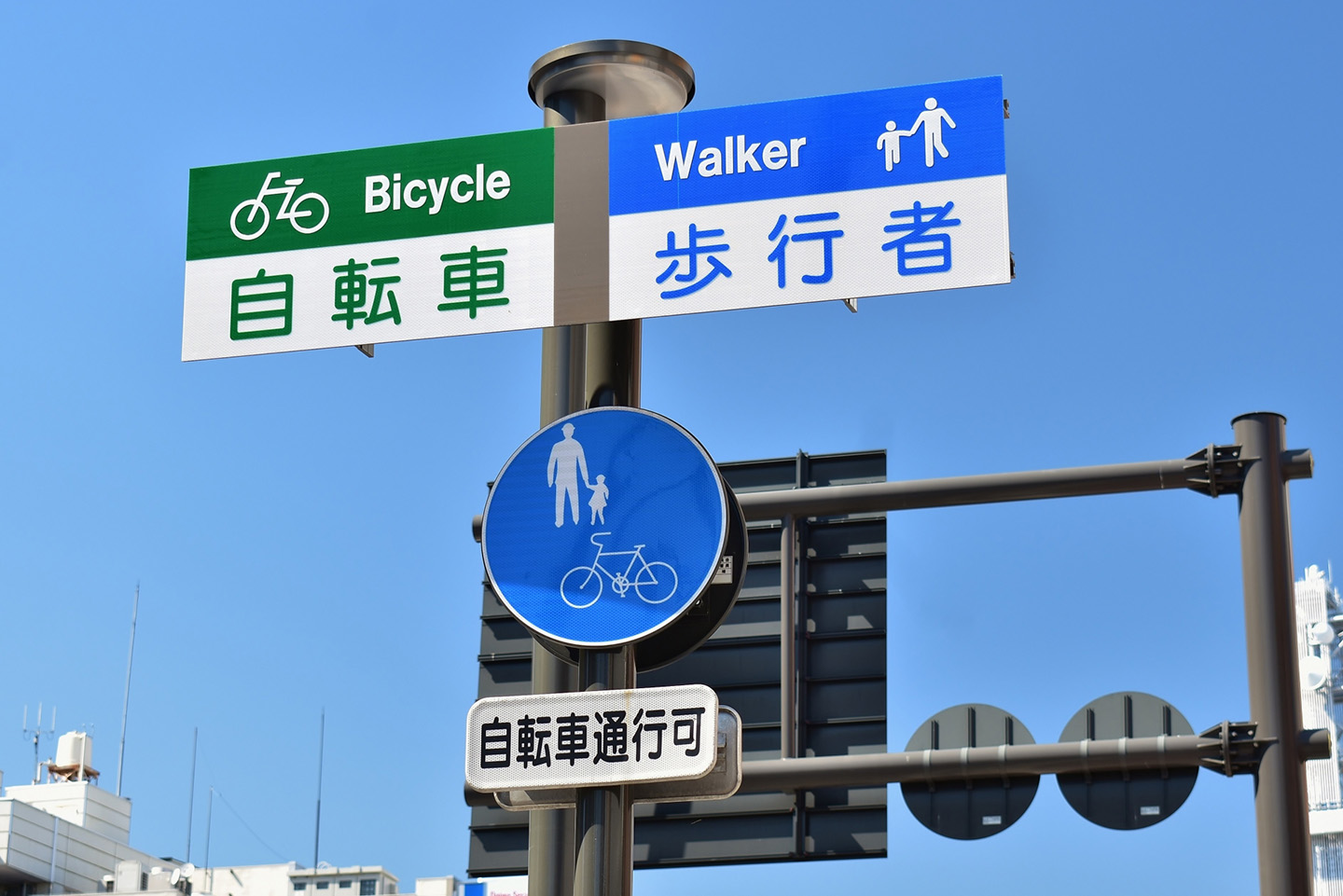 Guide To Traffic Signs in Japan

In a country where English is not the official language, road signs in Japanese are so confusing to those unfamiliar with the language. Even some are so crazily written that it is hard to understand by all. It is supposed to be clear and easy to understand but rather confusing as more new signs pop up often. And some are different from the ones often seen in your home country. Here are some of the basic road signs that drivers should be familiar with.