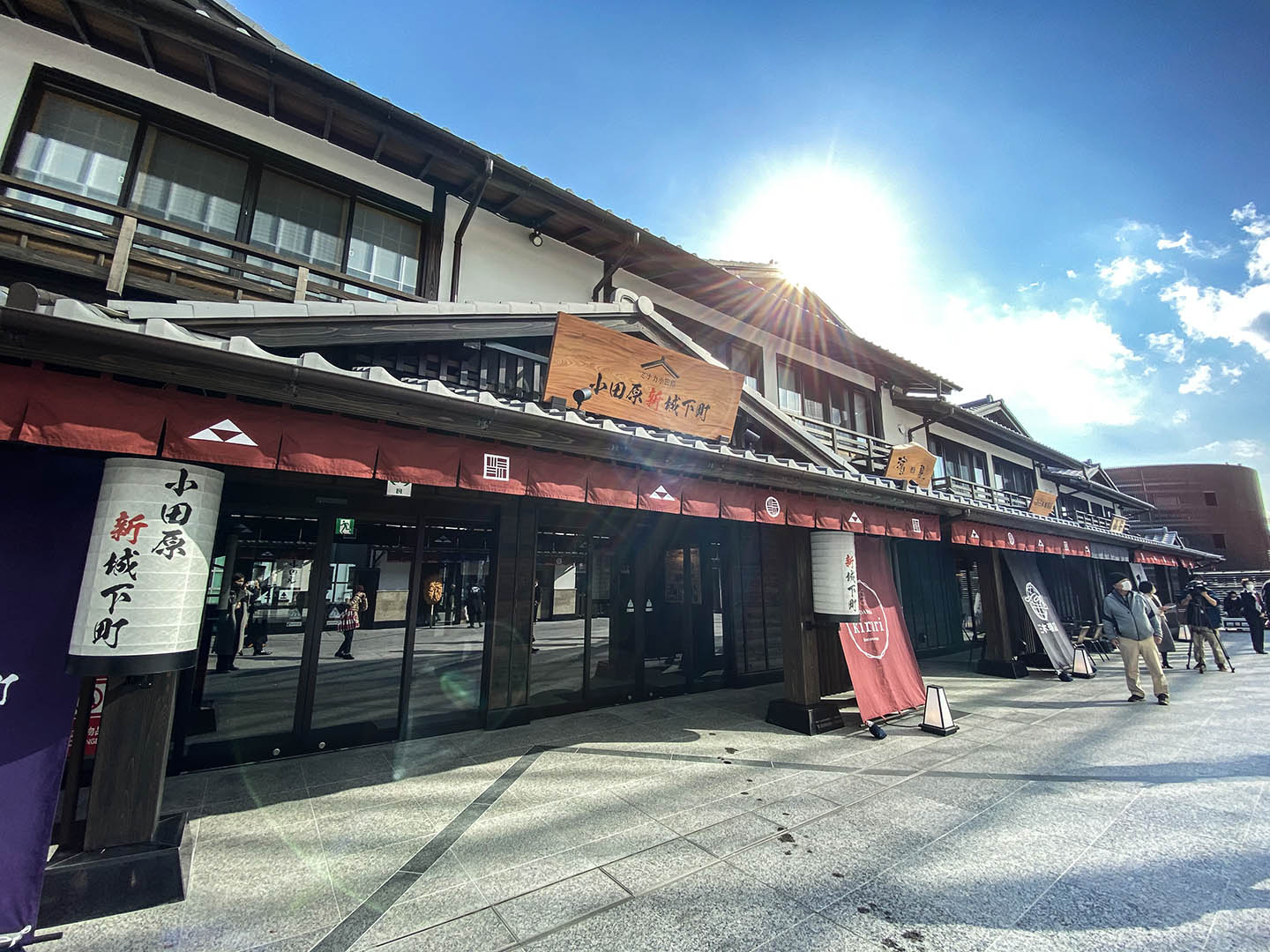 Only a short train ride from Tokyo, Odawa City is located between the famous hot spring resort, Hakone and the Sagami Bay offering visitors a number of unique opportunities to see different parts of Japanese history, culture, and tradition. The city originally developed as a castle town under the Hojo Clan during the Samurai’s warring states period in the 16th century with its symbol, Odawara Castle still remaining now. In such a castle town, on December 4th 2020, a new 14-story commercial facility, Minaka Odawara opened at Odawara Station in Kanagawa Prefecture. Based on the concept of "Mirai no Shukubamachi (the post town of the future)," the facility is characterized by an Edo-esque atmosphere like that of an authentic post town.