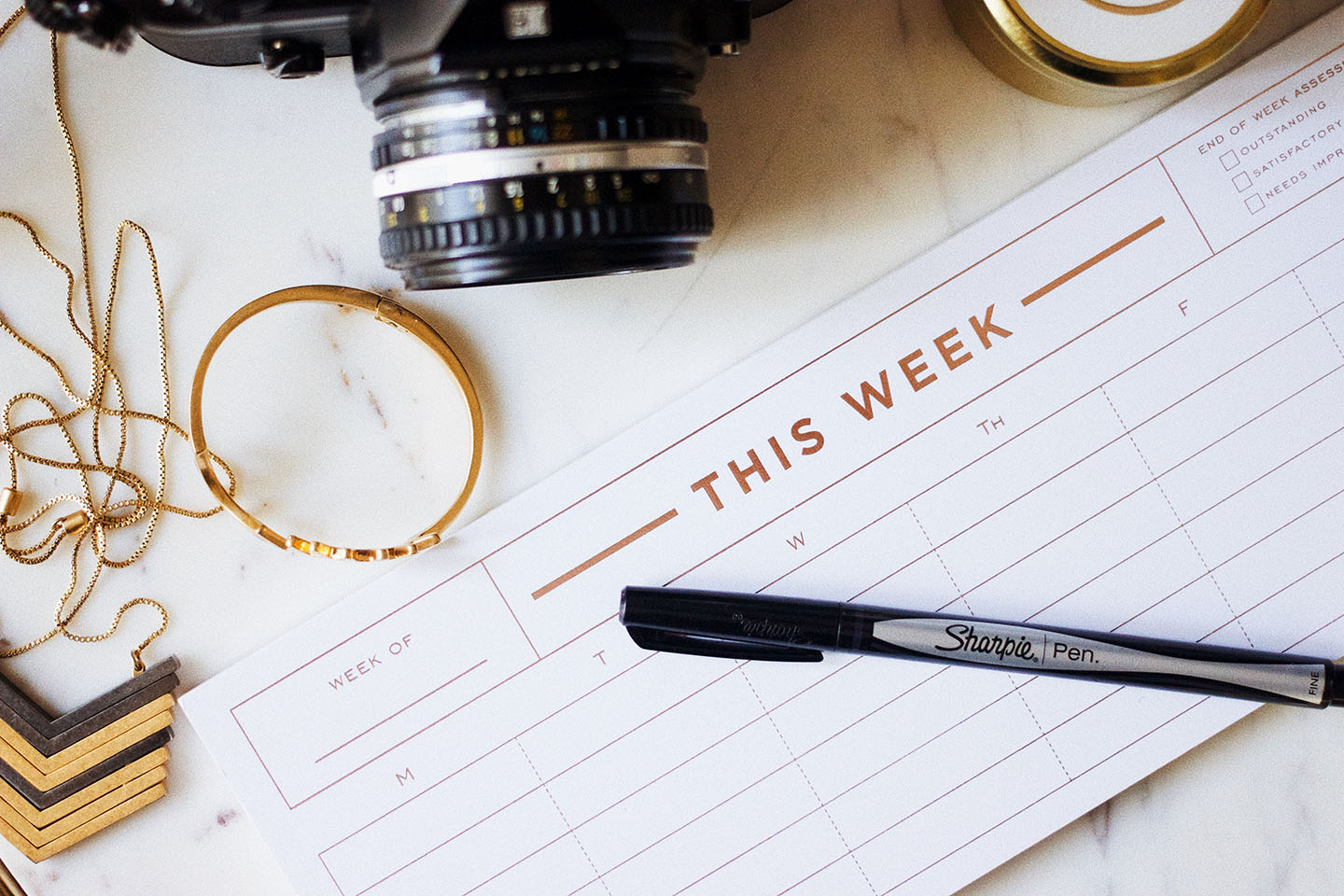 Japanese Holidays and Events for 2021

Each country has its own national holidays and events taking place throughout the year and Japan is no different. While these events are often a great way to discover the local culture and traditions, they can also play havoc with travel plans as public transportation services become crowded and hotels book out well in advance. To accommodate the Tokyo Summer Olympics in 2020, Japan reshuffled some of its national holidays. However, despite the postponement, these changes made to Japan’s national holidays will remain in place in 2021. Now that the games are set to take place from July 23rd 2021, the year 2021 will be a special year especially for Japan busy with preparations. So to help you plan your holidays and the best season for visiting Japan, we’ve put together a guide of national holidays and seasonal events for 2021 as follows.