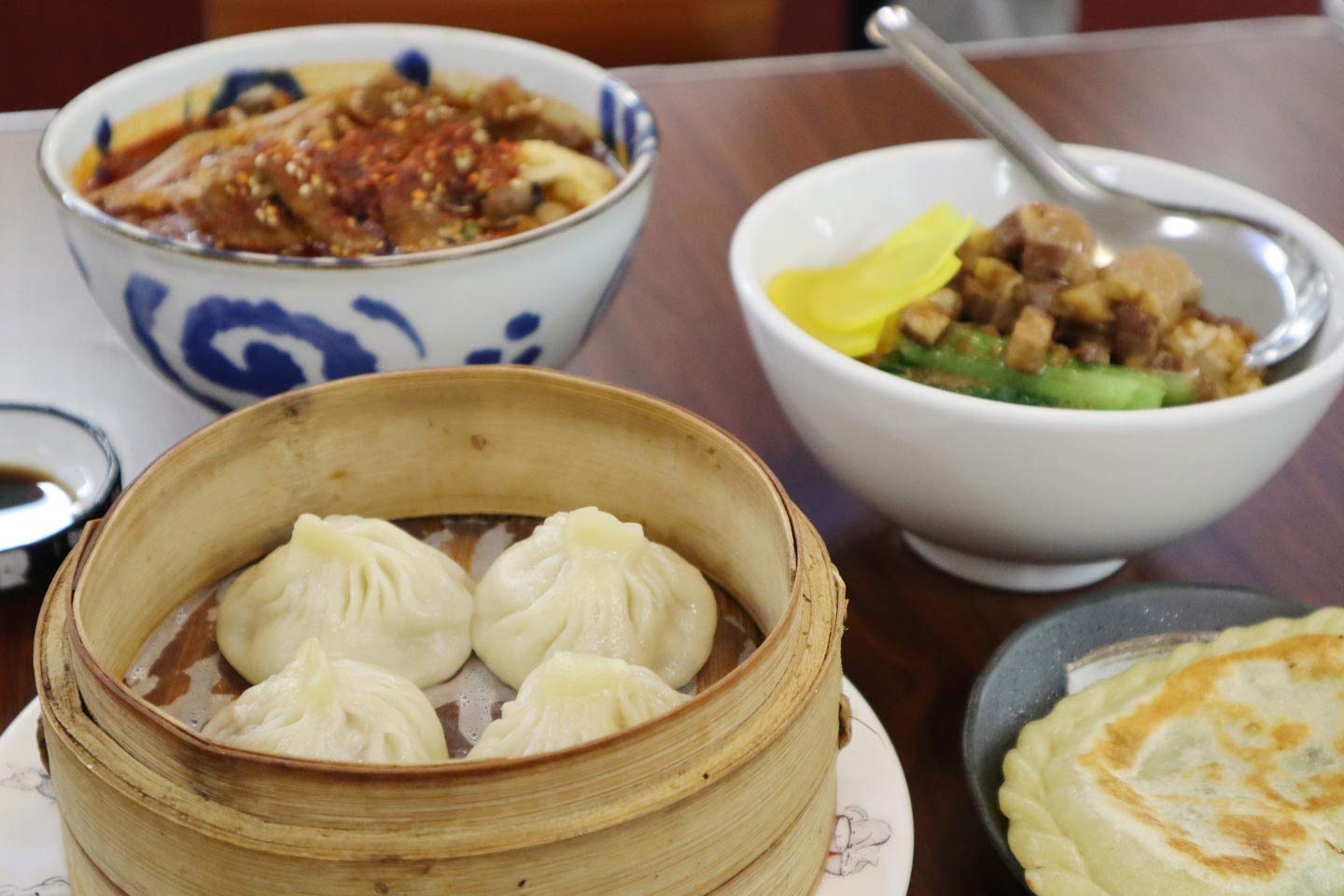 Yugi Shoten in Ikebukuro is a supermarket that collects all kinds of Chinese and Taiwanese foods from fresh produce to frozen foods, seasonings, spirits, dried foods, confectionery and pretty much anything else you can think of. The supermarket is equipped with a food court offering Taiwanese, Shanghai, Szechuan, dim sum, Northeastern Chinese cuisine and more. The entrance may look sketchy but Yugi Shoten exudes a completely different atmosphere from the neighboring areas as if you travelled to China but this is the place you would want to take a visit for authentic real Chinese cuisine.