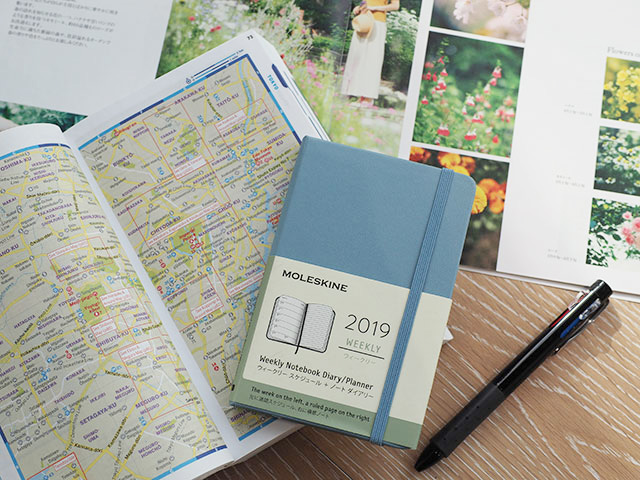 Japanese Holidays and Events for 2019

Each country has its own national holidays and events taking place throughout the year and Japan is no different. While these events are often a great way to discover the local culture and traditions, they can also play havoc with travel plans as public transportation services become crowded and hotels book out well in advance.