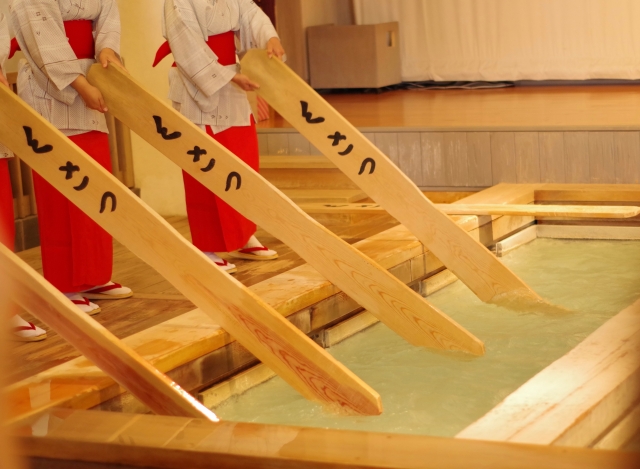 How to Get to Kusatsu Onsen from Tokyo

Situated in the northwest of Gunma Prefecture, Kusatsu Onsen is one of the Three Famous Hot Springs of Japan. It’s a place offering a wealth of tourist locations and power spots.

The closest train stations are Naganohara-Kusatsuguchi Station or Karuizawa Station, and from there you can take a bus to Kusatsu Onsen Bus Terminal. Or you can head straight over in a car or highway bus. Winters have heavy snowfall, though, so tourists should avoid driving if they don’t have experience driving in the snow.

This guide will show you the most convenient public transportation options to get to Kusatsu Onsen.