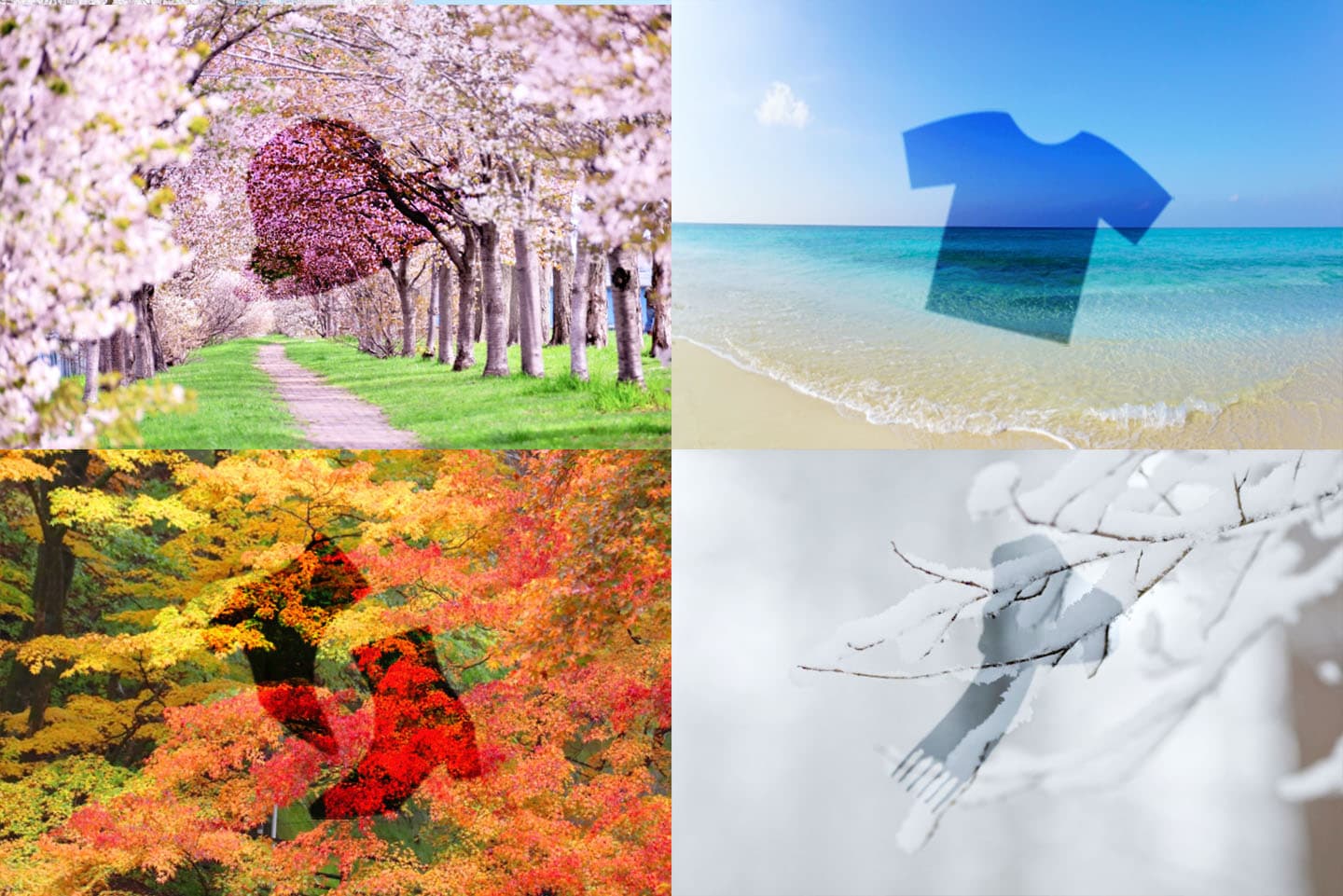 Travel Tips in Japan：What to Wear and Packing Checklist

Japan experiences four distinct seasons - spring, summer, autumn and winter - each of which brings different temperatures and weather conditions to the islands.
So to help you pack suitable clothing to wear, we’ve put together this guide of recommended garments and accessories. We’ve also highlighted a number of shops where you can pick up any items you may have forget, ensuring you have an enjoyable holiday in Japan.