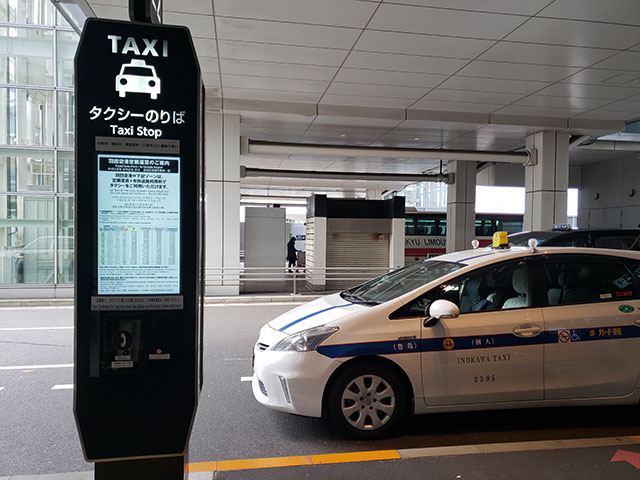 Tokyo Taxi: A perfect guide to using a taxi in Tokyo

Although Japan has an extensive bus and train network, there are many times you might want to take a taxi instead. First and foremost, it is the most convenient way of transportation and can be a life saver if you’re lost or get stuck after the last train or bus as left the station. This guide strives to give you all the information you need to use a taxi in Tokyo, from companies, fares and prices to even the use of apps to call a taxi straight to your curbside.
・starting fare is 410 yen for the first kilometer and 80 yen added for every 237 meters
・be sure to get on a licensed taxi and watch out for “shirotaku”, unlicensed illegal taxis
・taxi drivers prefer to know the address of the destination in Japanese for accurate travel
・There is a Uber but only available in limited areas