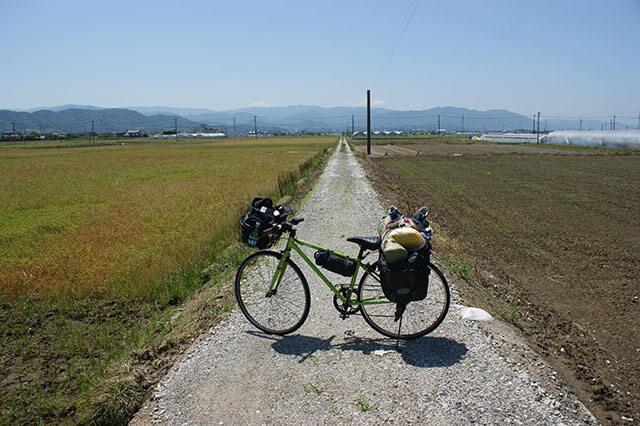 A Guide to Cycling Japan

Traveling around Japan by bicycle is undoubtedly one of the best ways to see the country. Known for its mountains, Japan offers adventurous routes through its diverse landscapes as well as a web of less adverse roads that cut valleys through the hills. Whether you’re on a shoestring budget, looking to get off the beaten track, or just love a good cycle, a bike tour of Japan is guaranteed to be an adventure like no other.