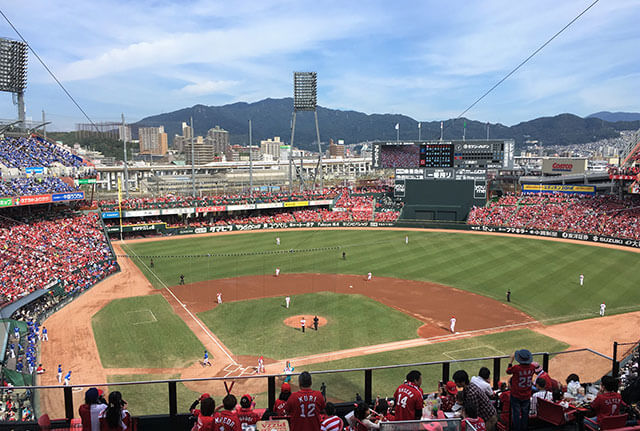 Professional baseball in Japan is likely a lot cheaper to experience than you think. Scoring tickets for a home game often cost less than 5,000 yen, with cheaper seats being around 1,000 yen for those on a budget.

You don’t need to be a die-hard baseball fan to have fun, either. The bulk of the entertainment comes from sitting in the stadiums and learning the special chants and dances that follow the action on the field. It’s a uniquely Japanese sports experience that will have you out of your seat and joining in on all the action.