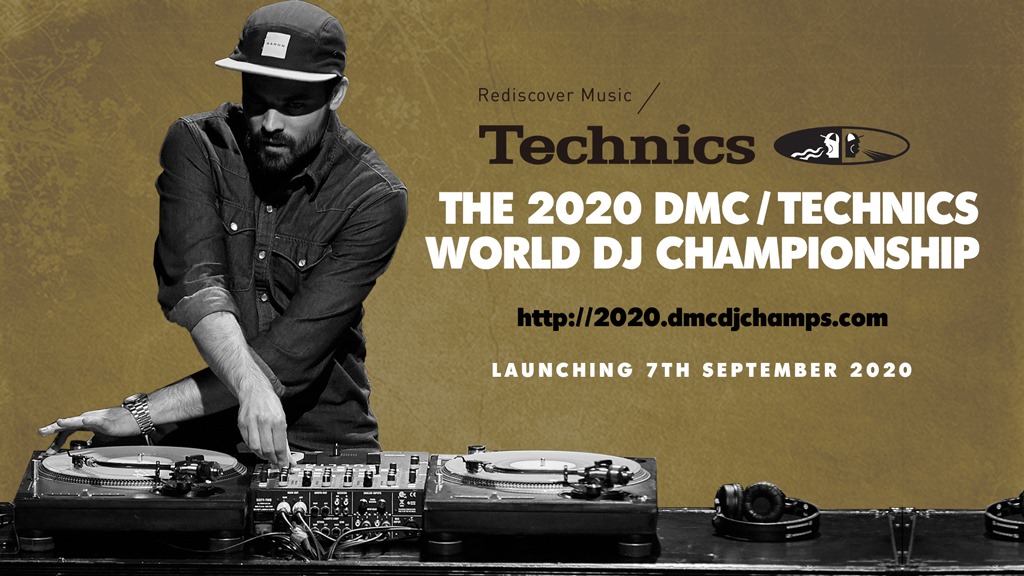 DMC WORLD DJ CHAMPIONSHIPS, the world's longest running DJ competition has produced many world class talents such as A-Trak, DJ CRAZE, and in recent years, Hudson Mohawke and Cashmere Cat. Competitions have been held in Japan since the dawn of the DJ scene back in 1990, crowing several Japanese champions like DJ KENTARO and DJ IZOH. In more recent years in 2017, a twelve-year-old DJ RENA set a new record making him the youngest competitor in its history to take home the prize. And just last year, DJ Matsunaga, from Creepy Nuts, won the Battle for World Supremacy and brought excitement to Japan.

Due to Covid-19, the 2020 DMC World Championship has moved to a virtual event open to all DJs.

Perhaps being the first and last virtual DMC DJ CHAMPIONSHIPS, the event will begin sponsored by global sponsor, Technics.