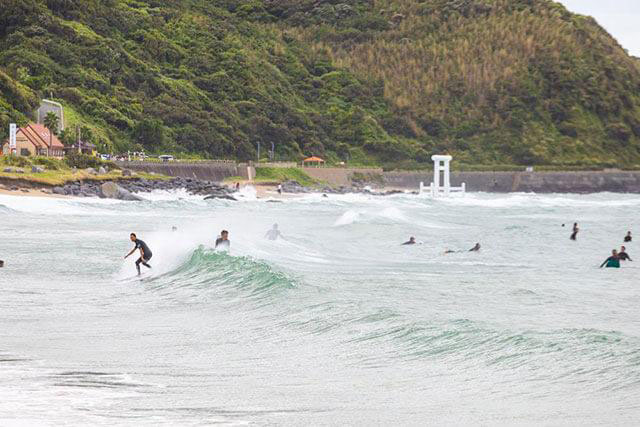 Japan, for those uninitiated into the thrills of surfing, is not exactly synonymous with the sport. Enthusiasts though, both local and across the globe, know that the Land of the Rising Sun boasts both some great waves and a vibrant surfing culture to back them up. Here is our pick of the country’s best spots to hang ten or get goofy.