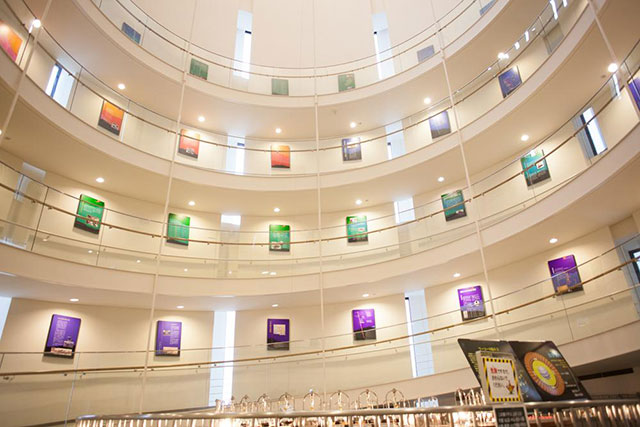 Science Centers in Japan - 5 of the Best

Children from all over the world are fascinated by the mysteries of science, especially those in Japan, one of the leading countries in science and technology. Outside of school, children can learn about history and science at their local science center. Visitors can learn more about the history of Japan’s scientific progress and spend a fun filled and educational day at a science center.