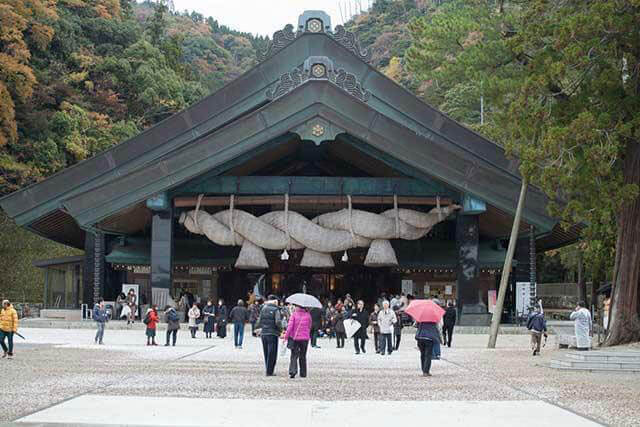 The Top 5 Notable Shrines of Japan

First, an important distinction: shrines are associated with the Shinto religion, indigenous to Japan, while temples are Buddhist. But shrines serve an important cultural function in Japan apart from their religious connotations. Whether grand affairs or tucked amongst rows of family homes, shrines are important sites of ceremony for annual events such as New Year’s Day or social milestones like weddings. Gates called torii, which mark the border between the sacred and secular worlds, make for stunning works of architecture recognized internationally as symbols of Japan. Whatever your take on the supernatural, no visit to Japan is complete without a trip to one of its notable shrines, so make a point of visiting at least one of these important sites of Japanese culture.