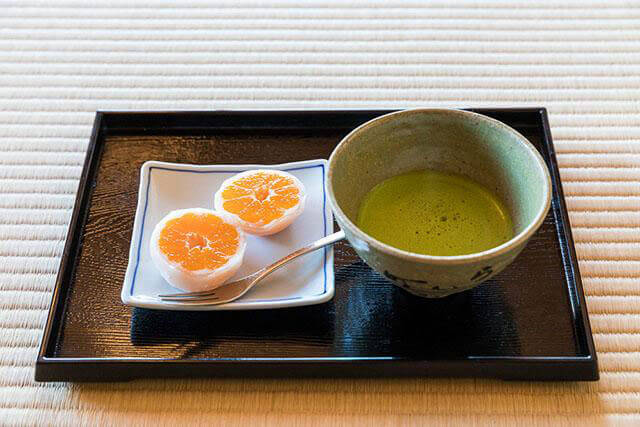 A Look at Japan’s Sweeter Side: 10 of the Nation’s Best Traditional Snacks

Every year countless visitors flock to Japan to eat incredible local food. From the meticulous art of sushi to the hard-working ramen chefs pumping out bowl after bowl of noodles, there’s no argument, Japan does food better than most. One overlooked aspect of the Japanese culinary scene, however, are traditional sweets. Each unique to the area from which they hail, the legacy of Japanese sweets goes far deeper than its western contemporaries, to prove it, here’s a guide to some of the best.