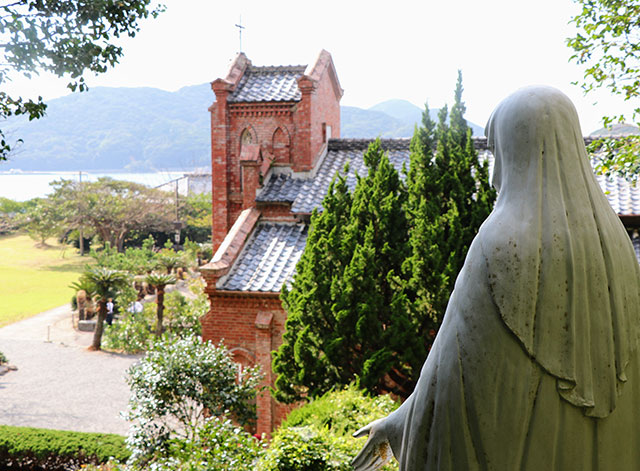 Fukue is a hub of historical charm, breathtaking natural scenery and delicious local food, just off the coast of Nagasaki in Southern Japan. Once a welcoming point for missionaries and traders, the island was an outpost of Christian followers and continues to tell their stories. The network of Hidden Christian Sites was recognized as a UNESCO World Heritage Site in 2018 and draws many visitors to the island. It is also a place of contrasts, with rocky cliff hikes and manicured gardens while restored villas are a stone’s throw from Gothic churches. Combining not only international history with its own, Fukue has also adopted modern technology alongside rural life, with electric cars and charging points dotted across the island. An exploration of traditional and contemporary life combined, the island is the perfect starting point for an adventure through the network of Goto’s islands.