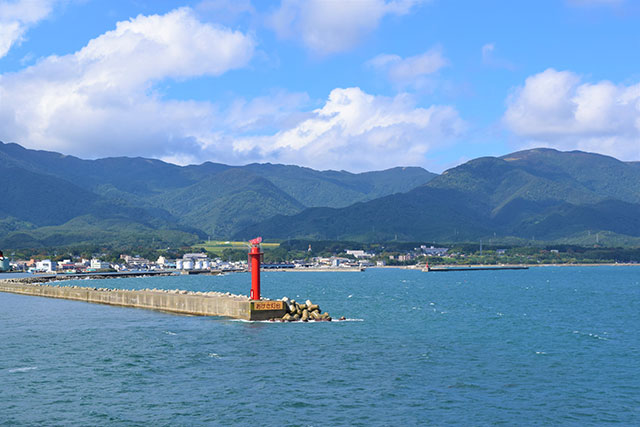 Whether you see a butterfly, a strike of lightning or a simple ‘S’, Sado is an easily recognized but little-known island for visitors in Japan. While it may be famous for its history of gold-mining and political exiles, the remote island’s strongest connection is with the sea that surrounds it. A 67-km stretch of ocean between its shores and those of Niigata allowed Sado to foster its own unique culture over the centuries. From traditional tub-boats used to collect delicacies from the turquoise waters to magnificent wooden ships crafted in dedicated towns, the island has long forged a living from the ocean.