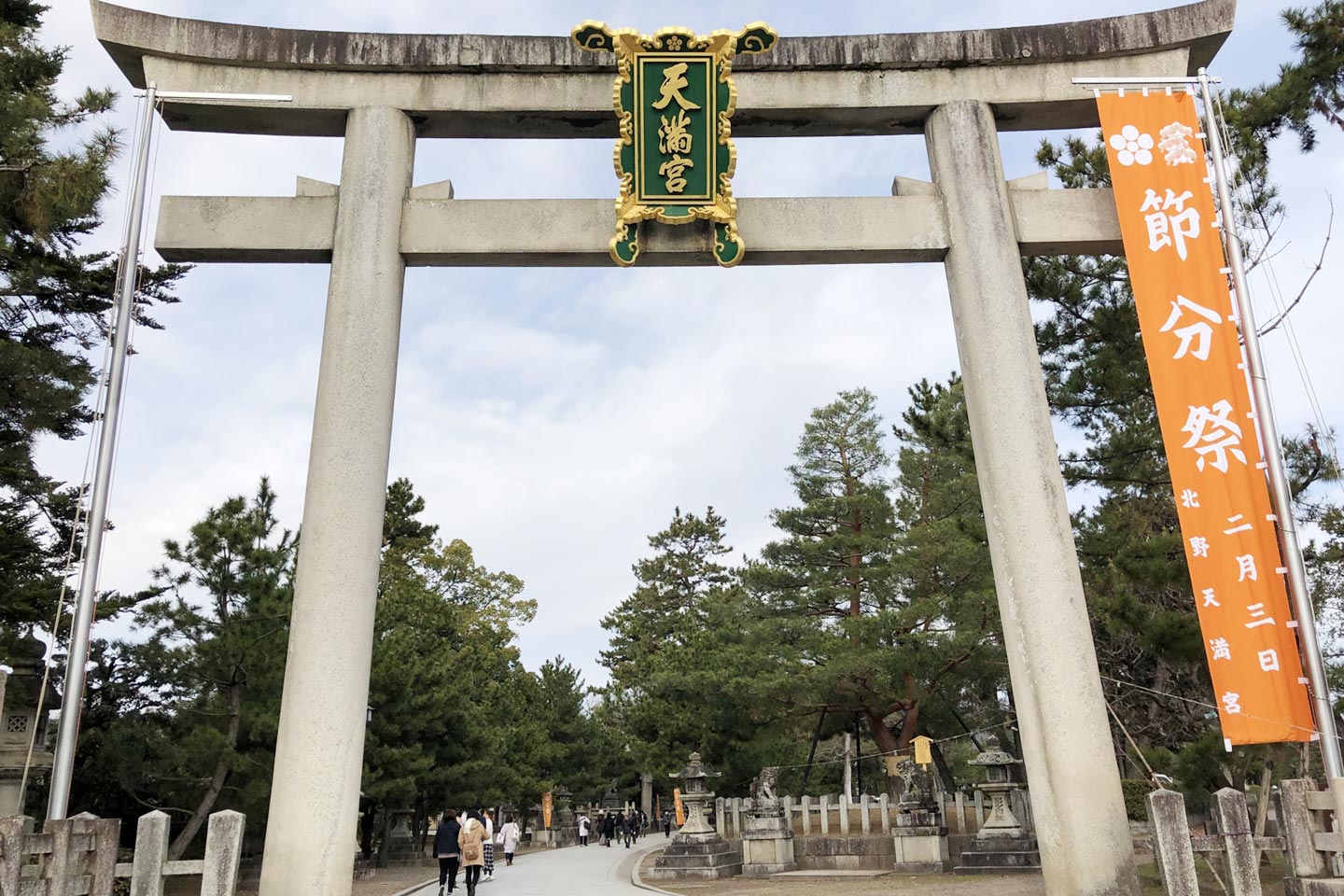 The bean throwing event, Setsubun, is held in February to exorcise evil spirits (demons) and invite good fortune at the change of seasons. Unlike anywhere else, Kyoto has a unique way of celebrating the day aside from just the traditional bean throwing event. Over at many prestigious temples and shrines, there are some unfamiliar events and cultures associated with Setsubun such as "Yomomairi" and "Setsubun Obake", and it is said to gather thousands of crowds. Take a look at what the event offers.