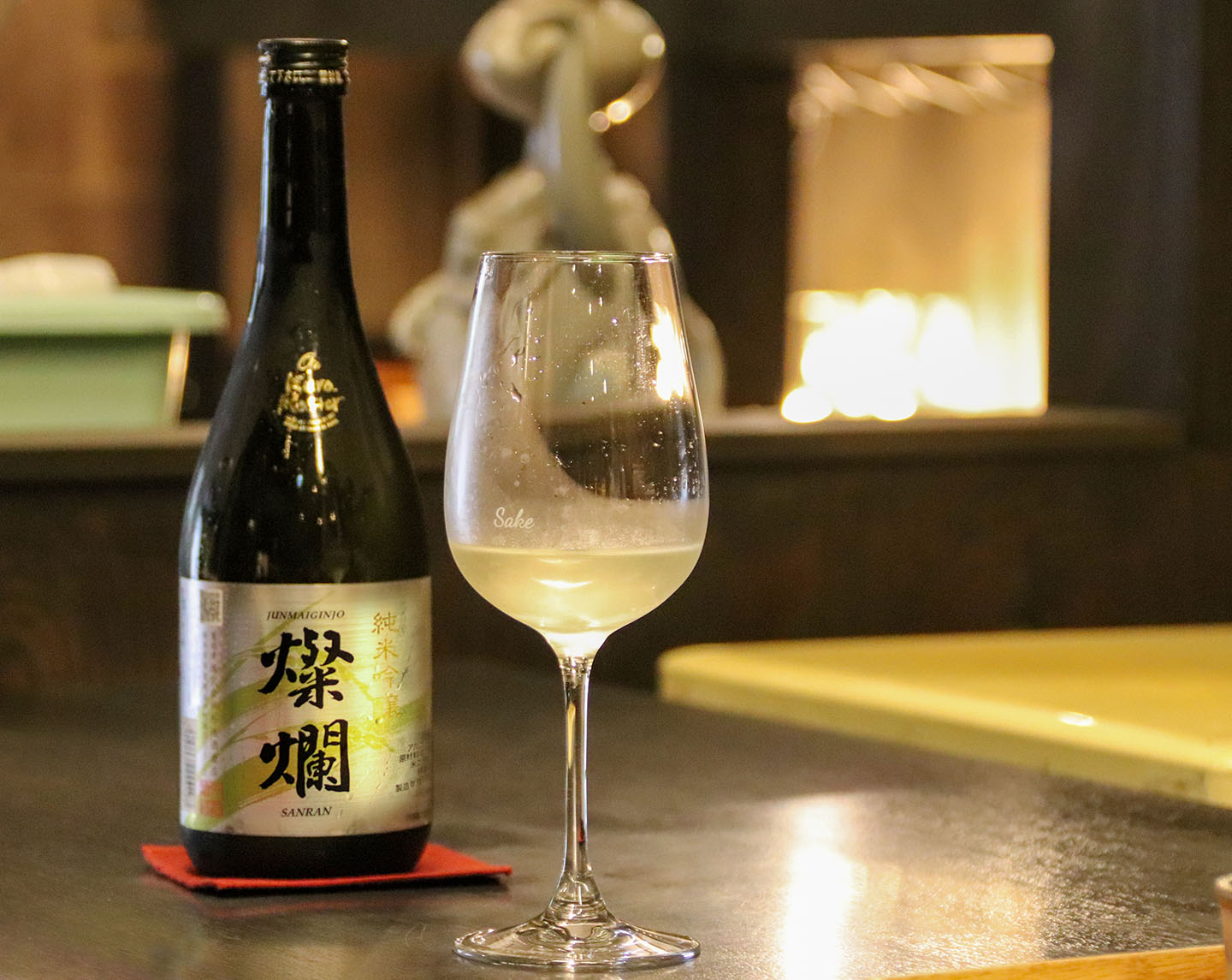 Tonoike Sake Brewery In The Town of Mashiko

Through thorough management, the particular water, and rice used, Tonoike Sake Brewery produces a rich, fruity sweet sake that no other brewery can produce. Since 1937, Tonoike Brewery in Mashiko town, famous for its pottery and ceramics, has been producing Gold-winning Sanran Sake. This highly regarded Tonoike Brewery which has been winning numerous gold awards in domestic and international contests has been a popular destination accepting over 70,000 visitors yearly. Offering not just a tour to learn about the history and the values associated with the secret behind this popular sake but the brewery also has a cafe and shop to actually try special items made using rice and sake.