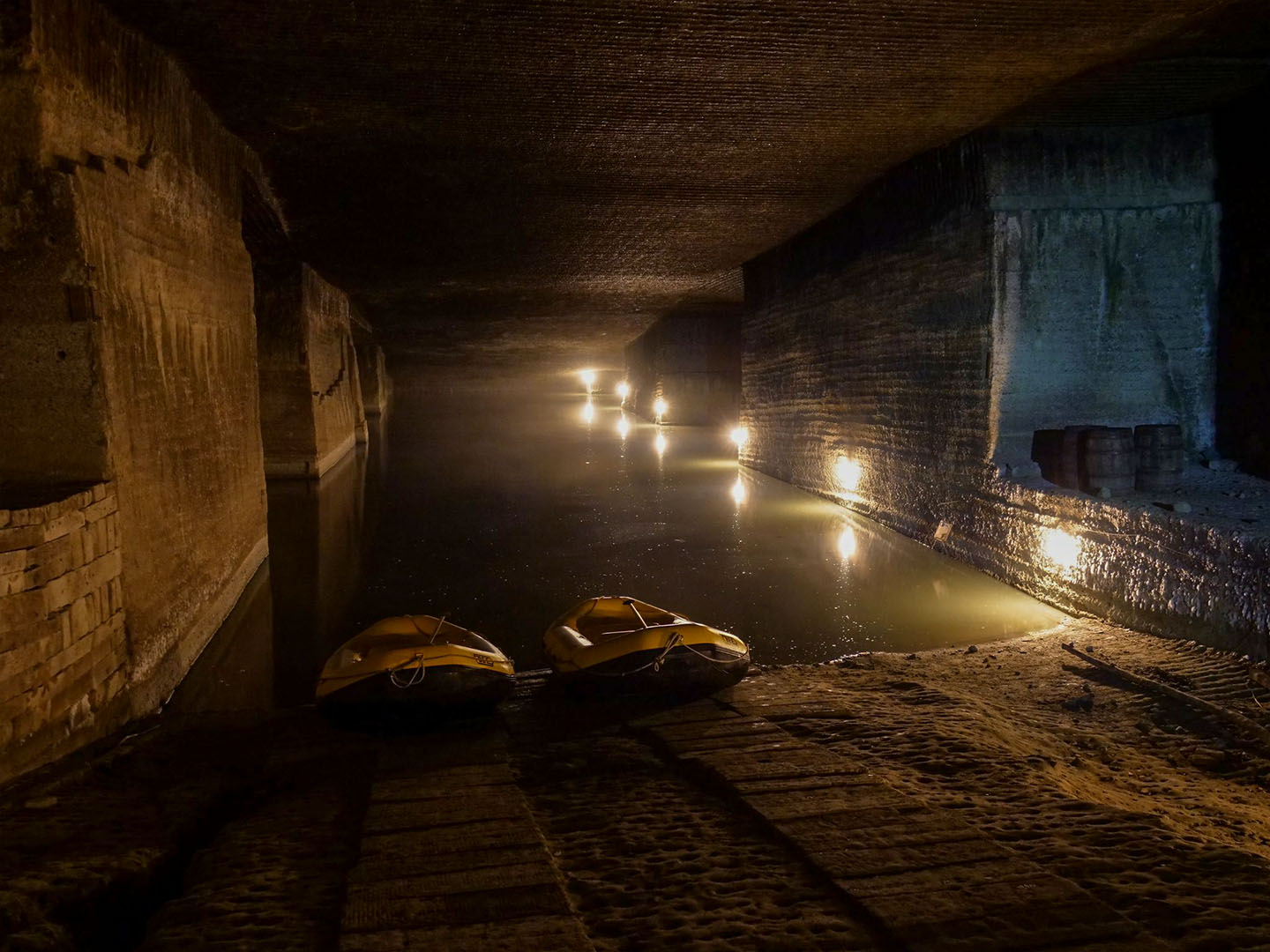 Discover The Underground Lake of Ohya

Embark on an underground tour at Ohya, a hidden gem rich in history and nature. Explored for the first time in 2013 under a project of four local business owners, the experienced guides take visitors to discover one of the most fascinating underground sites.