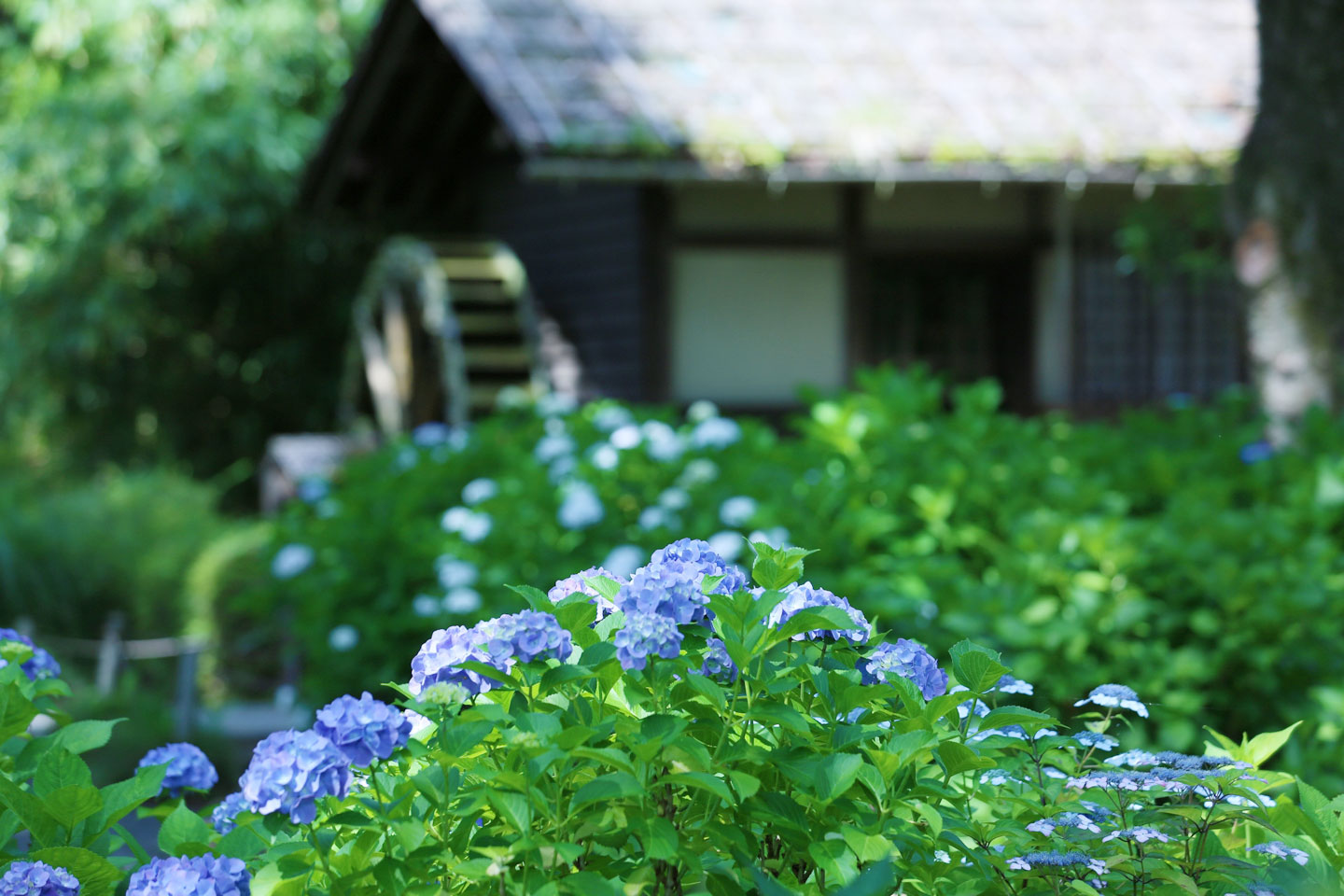 During the rainy season, ajisai (hydrangeas) bloom magnificently in colors ranging from classic blue to pink to white. These colorful seasonal flowers add color to the gloomy weather in the midst of drizzling rain. Here are 11 best places to see such hydrangeas in Tokyo and its 3 neighbouring prefectures.