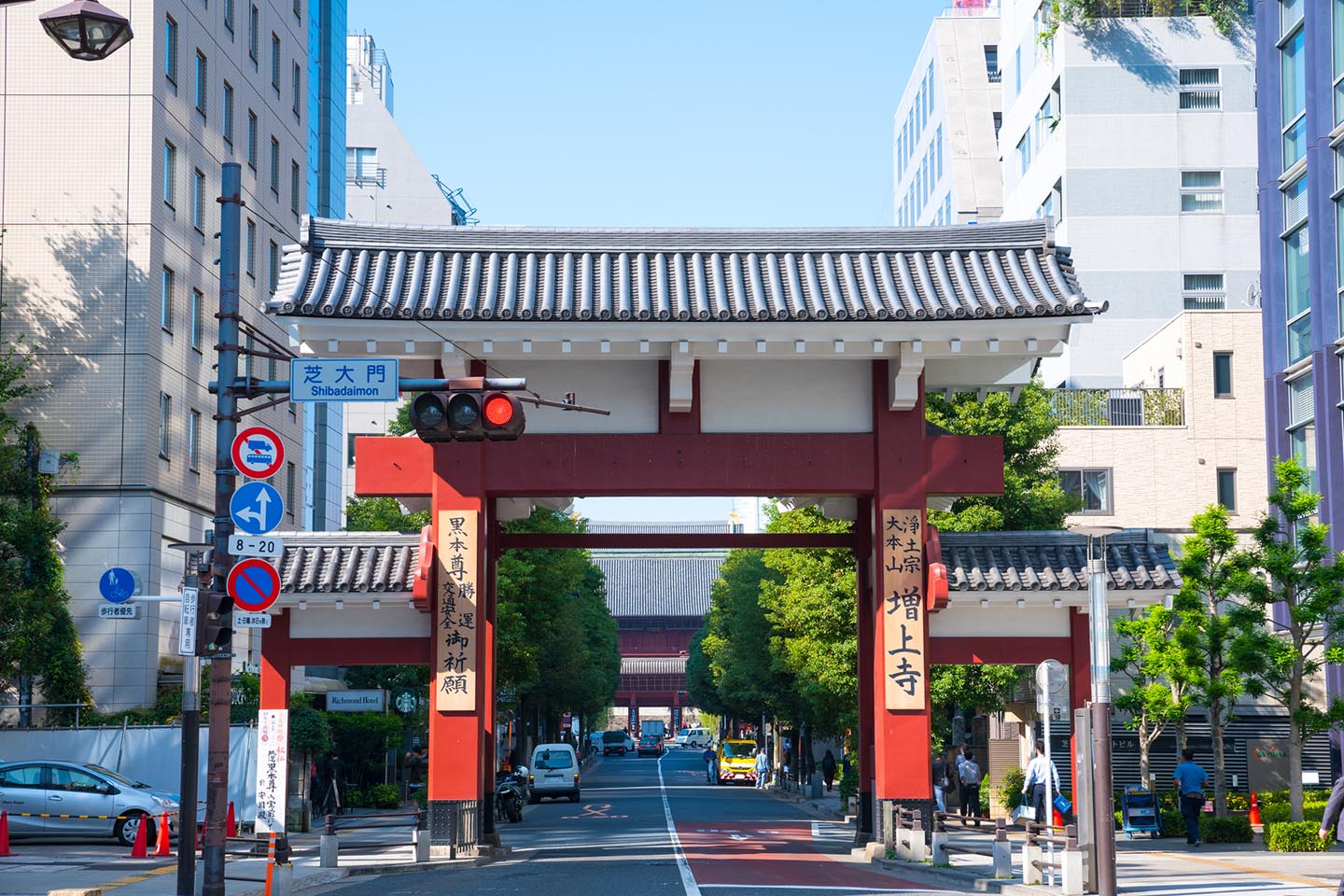 Shiba area is located in the center of Tokyo where the founder and first shogun of the Tokugawa shogunate of Japan built Tokaido, one of the most important Five Routes of the Edo period in Japan, connecting Kyoto to Edo (modern-day Tokyo). And thus, the area flourished as a key transportation hub under the reign of the shogun. Many believe that this area is just a neighboring town of Tokyo Tower, but when unravelling its history and how the area evolved, one can easily spend a day exploring this historical site and its landmarks.