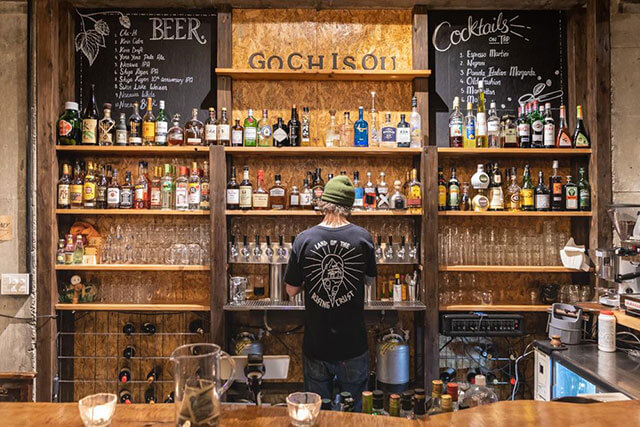 Whether your time in Nozawa Onsen will be spent on powdered slopes; soaking in hot spring waters; or blissfully combining the two, great independent cafes, bars, and restaurants will set you up for the day then make for some memorable evenings. Here’s our pick of the best.